Beware of the Grand (and eternally devastating) Illusion

I didn’t vote for Trump because I thought he’d be a poor president. I thought Hillary would be even worse. I still think both things are true. In my thinking we’d be getting what we voted for either way, and it wouldn’t be good, but we’d deserve it. Again, I still think that’s true.
Regardless of the human who sits on the throne in this rapidly passing moment, the hearts of many people are still far from God and that’s what grieves me most. Who cares that it happens to grieve me? It's bigger than me. It’s man’s biggest problem. So after the last election I decided to follow a Facebook practice that avoids specific political statements and I am not intending to change that here, despite venturing perilously close to various land mines…this is just a short explanation of where I’m at, if you care.
It’s no secret I’m a Christian and Scripture is my guide. I’m loyal to the Christ of the Bible FAR more than this or that political party. I have spent my life studying Scripture, so I’m not a novice about what it proclaims (yet I have so much more to learn). I am amazed by how many “smart” people haven’t actually read a book of Scripture, yet they reject it’s testimony. I have always shuddered at that kind of willful ignorance. People will trust current trends in a completely broken culture over the timeless testimony of God’s Word? It’s scary but that’s what people do.
I have friends here that I love, even though we disagree on a bunch of things. I won’t stop loving my friends and family even if we never come to agreement. I don’t want to lose the opportunity to share Christ with anyone, so that’s why I’m choosing to say little about political matters- despite how everything seems to get politicized these days. To be clear, I speak out on moral issues because I think they transcend politics. I would argue most of the unrest experienced in our country is a byproduct of a time when everyone does what is right in their own eyes (see Noah’s day).
Frankly, I don’t think the issues that have been getting people all crazy and upset are nearly as big as the problem of estrangement with God every person has because of sin. No president, pundit, politician, pop scientist, talk show host, preacher, or party has the ability to bring the redemption and liberty we truly need. Only Christ can bring what you actually need. Don’t get blinded by this fading world. Don’t succumb to the two-fold grand illusion that says all you see is what there is and if there’s anything after this life, we’re all OK. I’m not saying coming to Christ will make you apolitical, but it will help you see things with much greater perspective.
Rest in the finished work of Christ for the forgiveness of your sins and you will see everything in a new light. You will be amazed by how the cranked and hyped up hot button issues of the day are really not that important. At the same time, if more people were renewed by Christ, you’d be amazed by how many of the hot button issues would actually be addressed and even solved (if God wills).
In the end, if you think I’m a complete religious, loon, freak, fanatic and you’re right in your particular view of the world…then I’ll be OK too, because I’m definitely not wallowing in some kind of ignorant, joyless, mire. But if I’m right and you’re wrong?
Posted by Reepicheep at 11:40 PM

So true. You are not a religious loon. It is shocking how suddenly we are supposed to view the world through a political spectrum. Everything from our humor to our personal thoughts have to fall into one political group or another.

However, my life, and I know yours also is not bound to a party affiliation. Our lives, our souls and our hearts are bound to God. When one sets their sites on God, all of this world's travails appear less as mountains, and more as the winding road we must pass on our trek towards the celestial city.

Thank you Tony for your recent renewal of your blogging. 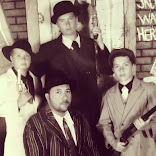 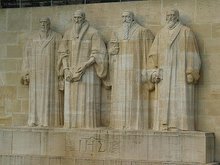 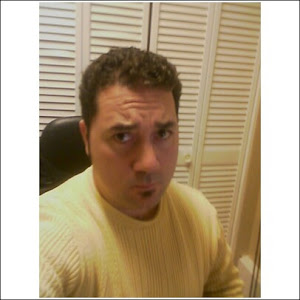 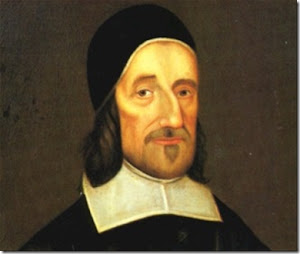 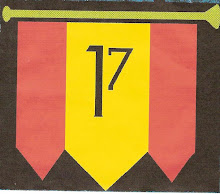 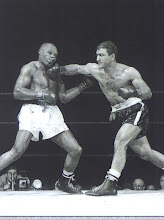 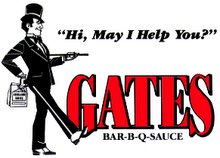 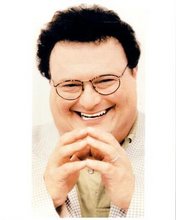 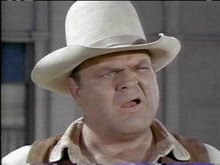 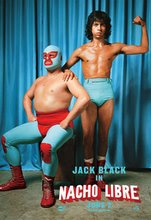 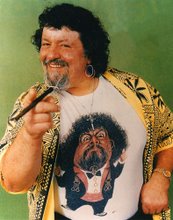 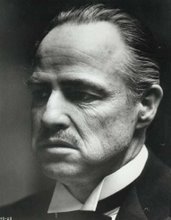 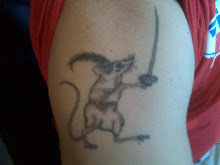 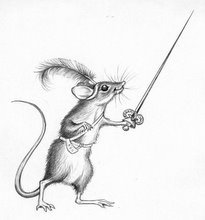